Taking a detour from a parenting blog to have a political rant. (Sorry not sorry.)

Sick of it today.

I absolutely lost my temper today. I singled out a few ‘friends’ and had a rant. This too was meant to be a rant on facebook, but I had too much to say.

Yes, he is the president, yes atrocities are happening all over this messed up world, yes myself and those on my friends list are lucky, privileged, relatively safe.

Does that mean those who care should remain silent?

‘My only hope is that our resistance is inexorable and his tenure as brief as possible. What’s not to fear? Climate disaster, human rights violations, the dismantling of the constitution, the dissolution of America as we know it, nuclear war. Whatever happens in the US will affect the entire world, so there’s no escaping its reach.’- protestor, France.

Because it’s not my president I shouldn’t stand in solidarity?

Does that mean that no one has a right to say this is fucked up?

Does that mean we should deal with it and carry on as if all is fine, and if women, muslims, black people, disabled people, gay people, mexicans etc etc lose what rights they have in America, then such is life, suck it up?

Honestly I just expected so much more from those questioning this.

There is plenty in this world I am against and plenty more I am petrified of. When you say that these people protesting shouldn’t be protesting because Hillary is also a crook, you are missing the point. 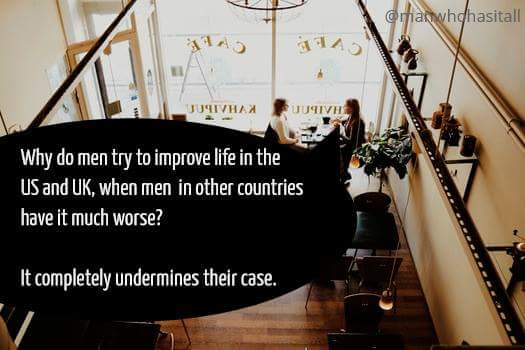 To me it’s the same as telling people not to ‘harp on about saving the whales, as cows are also slaughtered, and you’re not defending them’.

You may not see events such as https://www.google.com.au/amp/www.independent.co.uk/news/uk/home-news/more-than-30000-ahmadiyya-muslims-from-across-the-world-meet-in-the-uk-to-reject-isis-and-islamic-a7191306.html%3Famp?client=ms-android-hms-vf-au publicised, but that doesn’t mean they aren’t happening.

Secondly, and more importantly, are you really suggesting that we must protest EVERYTHING, we must defend EVERYONE and EVERYTHING or defend NOTHING?

‘President-Elect Donald Trump said the issue of marriage equality in the U.S. is settled Supreme Court law and he’s “fine with that,” yet pledged to support overturning the 1973 high court decision that a woman has a right to choose to have an abortion.’ –        DallasNews.com 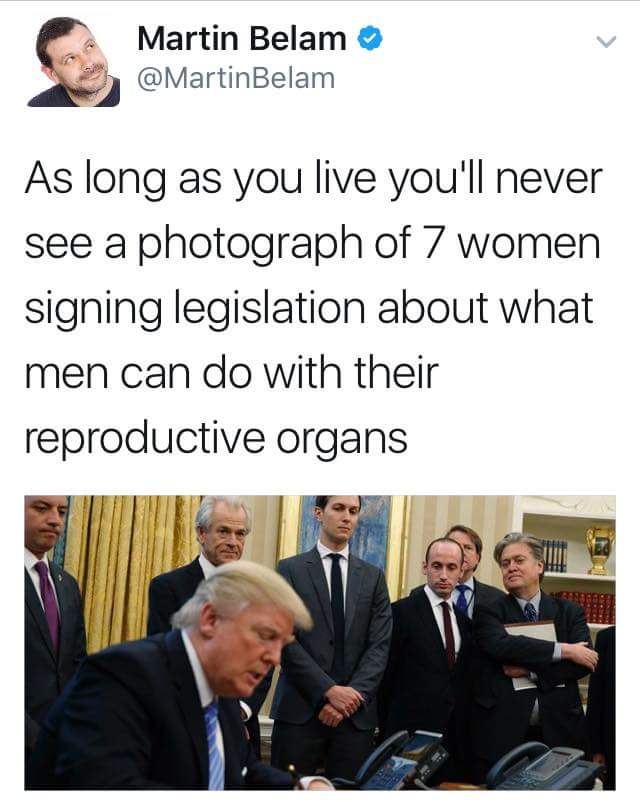 I cannot tell you that Obama was amazing, personally there were many occasions his policies made me sick, but if we don’t stand up now against this sexist, abusive, controlling, delusional, lying, entitled piece of shit I think it will be too late.

It probably already is, anyway, but I know which side of history I want to be on.

You know what I keep coming back to? The documented murders of innocent black men by police officers. The publicised murders. The ones that even a black president couldn’t prevent.

What will happen with a sexist white supremacist in charge? Or do we already know?

‘democracy has “the chance to be greatly diminished in our country,” Oster went on to say, adding: “Seeing Mr. Trump ask the audience to raise their hand and give an oath… things like this are not very welcome to someone who survived the Holocaust.”’

The rights of rapists over children concieved by an act of rape in the US:

What Paul Ryan effectively said was that he thinks that any woman who was impregnated by a rapist should be forced to carry the fetus(es) to term, even if she does not want to

The misconception around US funding abortions overseas (spoiler: they never were)

No, Trump Didn’t Ban US Funds From Paying For Overseas Abortions https://www.buzzfeed.com/jinamoore/no-the-us-government-does-not-pay-for-abortions-abroad?utm_term=.vivYX04kNm#.vivYX04kNm

Why we still need feminism:

Why we all need the marches:

Sela is not your typical business theme. Vibrant, bold, and clean, with lots of space for large images, it’s a perfect canvas to tell your company’s story.
Sela is responsive, which means it adapts to any screen, providing your visitors with a great browsing experience on any device.